National Defence Academy (NDA) is the Joint Services Academy belonging to the Indian Armed Forces that integrates all the cadets of three uniformed services namely the Army, Navy and Air Force.  All the cadets are trained together under the same roof and are segregated later on the basis of their pre-commissioned training into their rightful academics. The NDA is the first tri-service academy in the world; providing training for candidates of all three forces (Army, Navy and Air Force).

To set foot into NDA, the UPSC board conducts entrance examinations at a national level twice a year (NDA-I & NDA-II) to select qualified candidates for the Indian Army, Navy and Air Forces. The NDA exam paves a way for many young aspirants who want to honour their duties in the country’s Defence system and serve India with patriotism.

By tying with the best NDA coaching Centre in Borivali, zealous candidates can successfully penetrate into the striking platform of NDA.

To triumph over the competitive NDA exam, one should opt for our best NDA coaching Centre in Borivali, particularly us, for the following reasons.

1. We prepare our own study material for NDA coaching which is highlighted with recent updates and a series of evaluations benefiting the entrance exam.

2. We derive simple and easy ways to solve hard topics with more precision.

3. We work as a team to bring satisfaction to both students and their parents by helping them clear one of the most difficult exams in India after all our satisfaction lies in the satisfaction and success of the students.

5. We conduct separate sessions to solve the confusion and questions of students.

6. We often take feedback from the students for furthering the efficiency of our coaching.

Join one of the best NDA coaching centres in India to get expert guidance for your preparation from scratch.

We have a team of highly educated and experienced faculties/ government and retired employees who have a great deal of expertise in their respective fields of study. Our faculties work as hard as possible to give the best NDA coaching in India. Through their efforts, our students have created an upwardly mobile success rate beyond their own imaginations.

Reach out to our professionals today to get a clear idea about NDA coaching and its related queries.

Success Forum NDA Coaching Centre has ranked No.1 in providing competitive exam coaching and has occupied the top place in providing the best NDA coaching in India. Our head office is situated in Thane, and we have opened our branches in major cities in Mumbai due to its increased demand.

Students can choose the NDA coaching at THANE, NERUL, BORIVALI, DADAR, KALYAN, ANDHERI or PUNE as per their preference. Also, we are planning to extend our branches to other major cities.

The difficulty and vacancy of the National Defence Academy (NDA) is a complex web of various misinterpretations. Students have to go through all their blood, sweat and tears to get placed in NDA. It is essential to start off the preparation as early as possible after the completion of 10th grade. Also, getting enrolled in the best NDA coaching centre would definitely help to achieve the goal within the stipulated time period.

In order to appear for the NDA examination, the applicants must meet the following NDA exam eligibility criteria set by UPSC.

NOTE: All the candidates in the aforementioned categories, except Indian citizens, must produce an eligibility certificate that has been issued by the Indian Government. However, Gorkha subjects of Nepal are exempted from this rule.

NOTE: The commission will accept only the date of birth documented in the Matriculation/ Secondary School Examination Certificate (SSLC) or an equivalent certificate that has been approved by a recognized university on the date of application submission and no request for further change will be considered or granted.

They can study until they clear the NDA exam.

The examination for admission into National Defence Academy is conducted in three stages as follows.

Our teaching program has all the right amalgamation to make an ideal NDA coaching Centre. We incorporate perfection and accuracy in every facet of our NDA Coaching; bringing the aspirant’s ambition to fruition. As society is suffering with this Pandemic COVID-19. We as an educational Ser 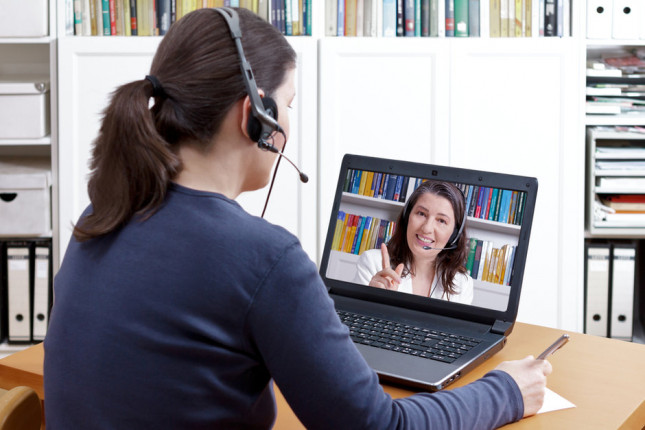 Please share your updated details, So that we can connect with you and start