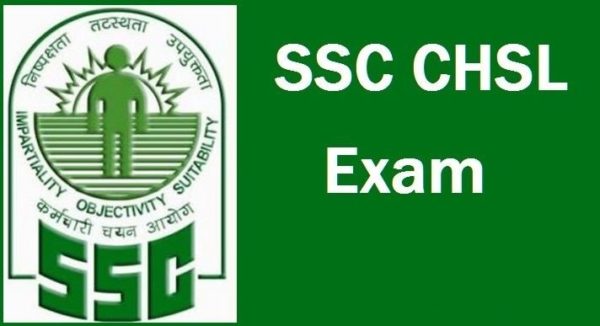 Staff Selection Commission or SSC has been one of the most desirable organizations for Government exams in India. Every year thousands of vacancies are filled by SSC in Government departments. Govt. jobs are the most sought after career choice in India. More so, the government is focusing on providing better facilities and services in every aspect of our lives. Govt is focusing on the development of our country and to do that millions of Jobs will be created in the coming years. SSC is the leading Govt. organization that provides employment to lakhs of students in India. A great opportunity lies ahead for all the SSC aspirants.

The SSC CHSL exam is held in 3 stages called (Tiers). While the first one is online the latter two are offline exams. The entire process of registration and communication happens online through the official website of SSC CHSL. Candidates must qualify each stage of the SSC CHSL exam to proceed to the next one, before being finally selected.

Before beginning the SSC CHSL preparation, it is important to make note of changes in exam pattern and syllabus. The modifications to SSC CHSL Exam Pattern 2018 are given below::

• Introduction of a descriptive paper of 100 marks within 60 minutes in pen and paper mode.

• Reduction in time limit for examination of Tier -I from 75 minutes to 60 minutes.

• No Sectional Cut off.

Since the SSC CHSL is comprised of 3 different levels, we must deal with their syllabus independently.

This is an objective exam which will be conducted online. There are 4 sections in the Tier 1 exam of SSC CHSL 2018, with 100 questions which account for a total of 200 marks. The subject-wise details are given below:

There are 3 important criteria which a candidate must fulfill in order to be eligible for the SSC CHSL 2018. The 3 parameters are given below:

1. Citizenship: Candidate must be a citizen of India.

3. Educational Qualification: Candidates must have passed 12th Standard or equivalent examination from a recognized Board or University.